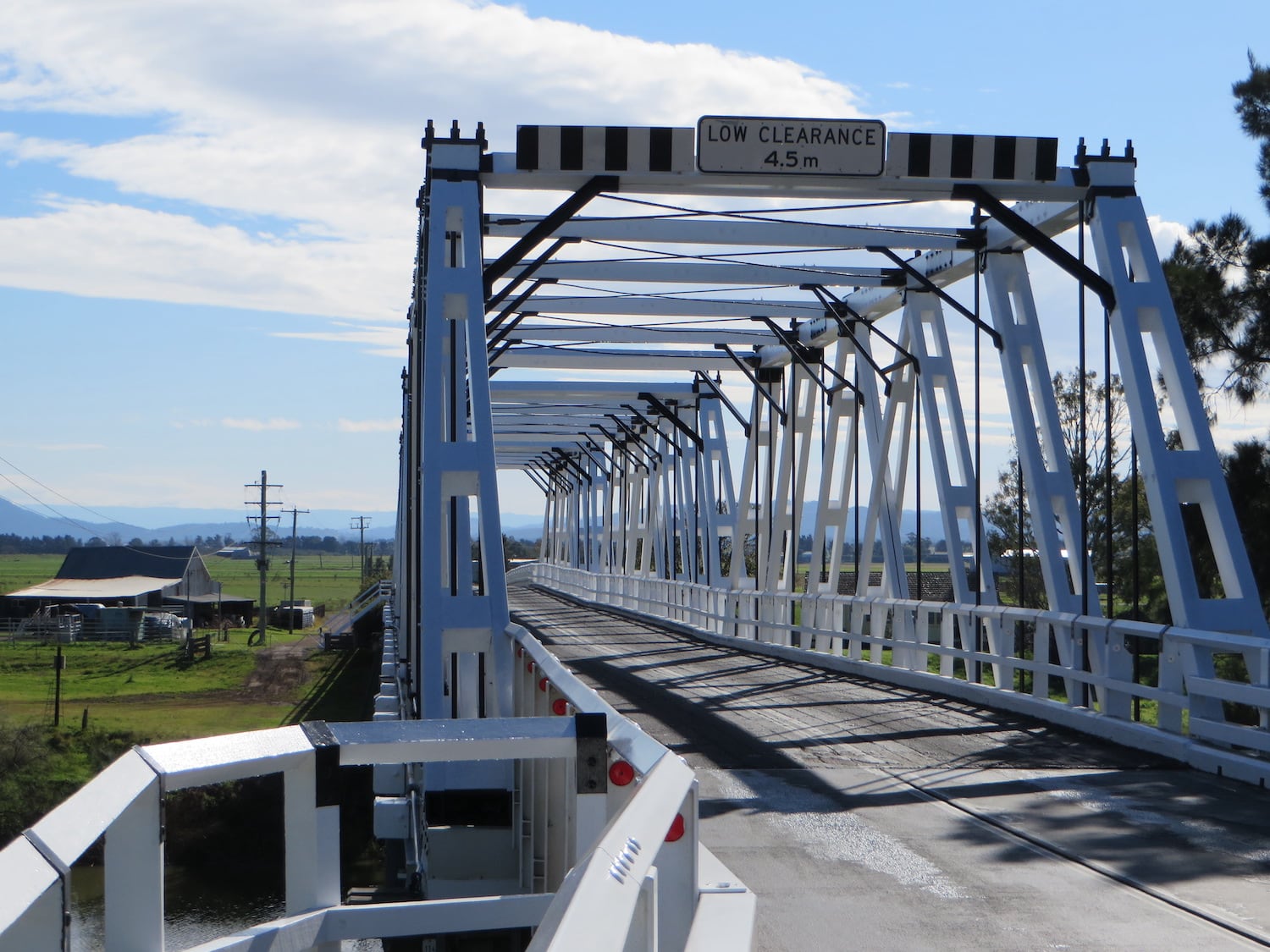 Once one of the most important river ports in NSW and an instrumental part of the development of the entire Hunter Valley, the township of Morpeth, will commemorate the bicentenary of its founding by Lieutenant Edward Charles Close, on November 20 & 21, 2021.

A new riverside shared pathway will be unveiled that allows visitors to Morpeth to walk from Morpeth’s old sandstone quarry along the riverbank, as far as the ‘new’ Morpeth Railway Station, which closed in 1953.  Morpeth Bridge will be illuminated with coloured lights.  There may be a main street parade.

A program of activities for the weekend of the Bicentenary is being planned by Morpeth community groups & businesses.

Morpeth Bridge will be open on Sunday for visitors to enjoy a picnic on fake lawn, whilst jazz bands entertain.  Join a guided walk highlighting the features of Morpeth main street with members of Morpeth Museum. Market stalls will surround Closebourne House (built and lived in by Edward Close), where easy car parking will be available, a two minute walk from Morpeth main street. Watch a man on a penny farthing riding up and down the street.  Take a horse & carriage ride around Morpeth village.  Watch artists at work at their easels on the lawn outside Morpeth Gallery, painting Morpeth landscapes & iconic buildings.  Enjoy fine food & a beverage or two from Morpeth’s cafes, restaurants & pubs, food vans & market stalls.  There have been rumours of a fireworks display and entertainment into the evening.

In 1811 when Sergeant Meulen was wounded I went to take the colours.  When I arrived at the centre a shell fell.  We lay down till it burst.  My head was between the legs of a soldier, and a soldier was on my right and left side, close against me… I vowed to God if spared I would erect a church in his honour.

“The shell burst, the man whose legs my head was protected by had half his head carried off; the other two were dreadfully mangled; the body of one was laid bare from his loins to his breast and both the legs of the other was carried off near the knee.”

From his home, Closebourne House, the Lieutenant planted an Avenue of Trees to link his home with St James Church.  It endures almost 200 years later and is an icon of Morpeth.