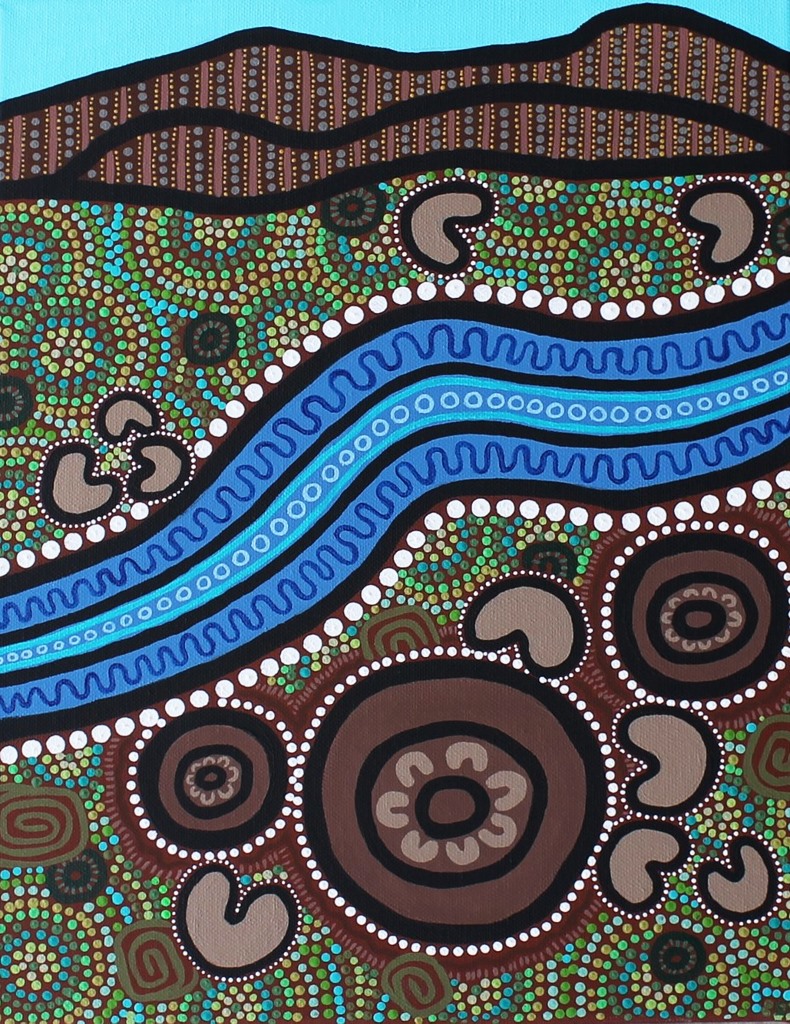 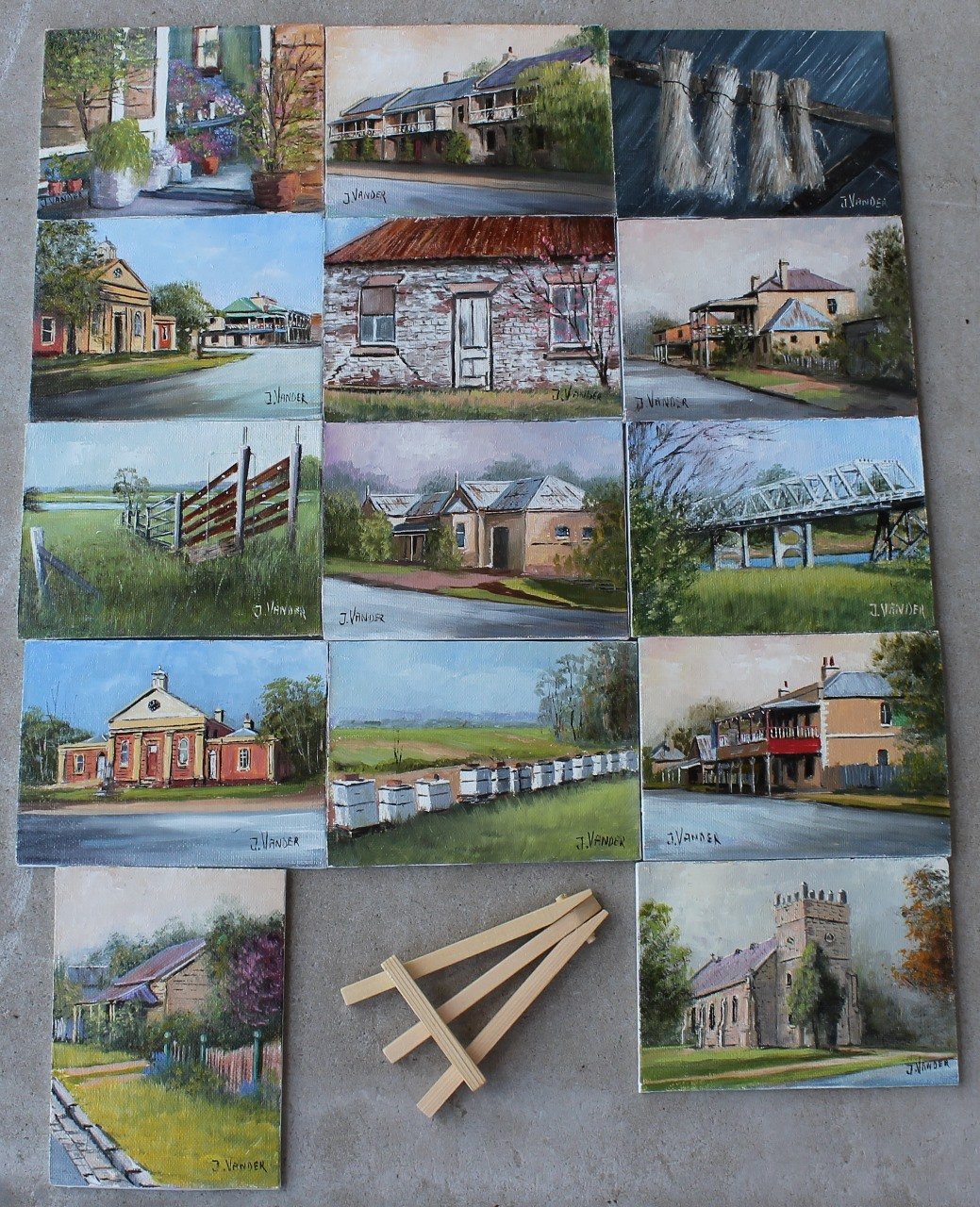 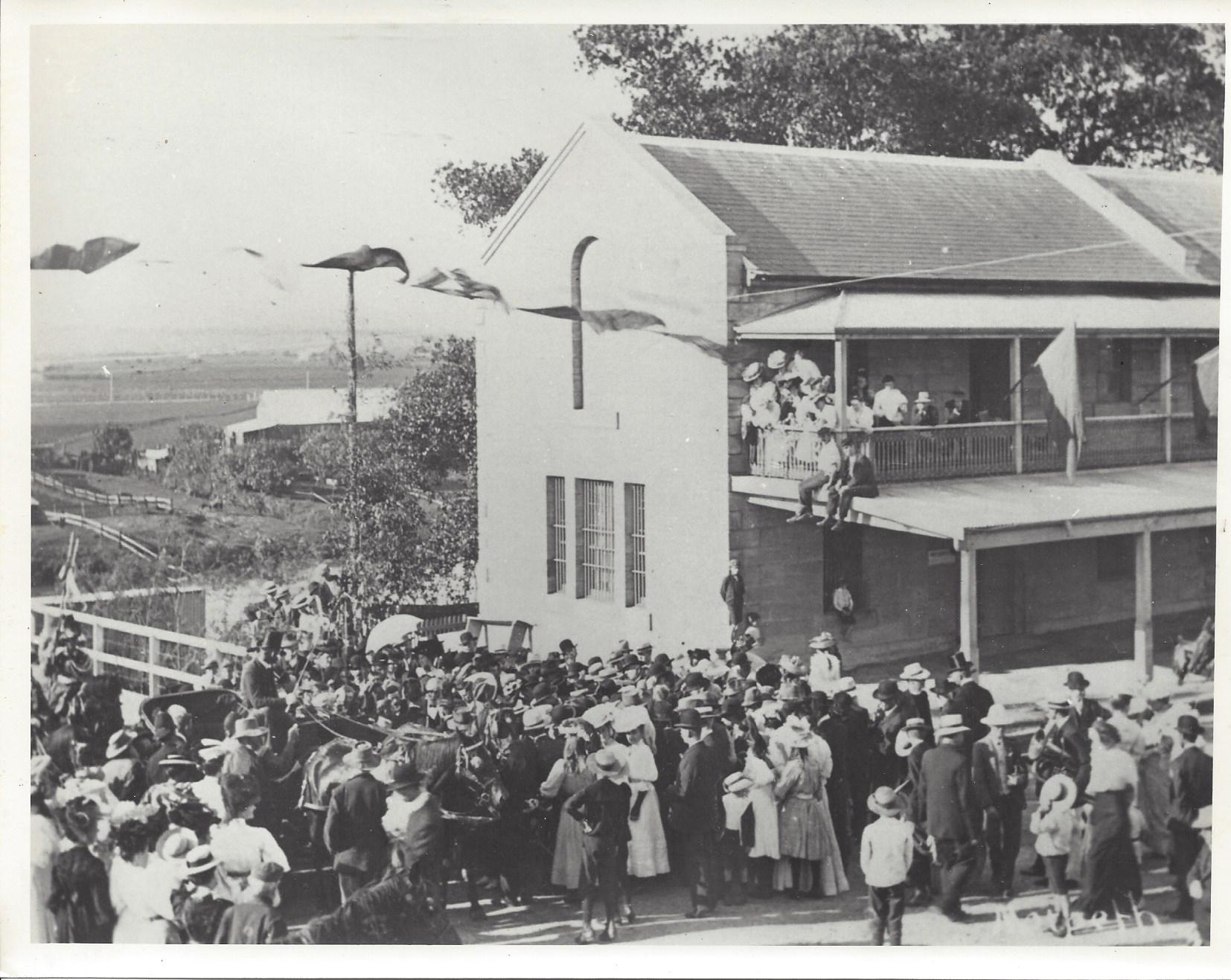 Help Morpeth keep the memories alive. Bring your Morpeth photos, postcards, documents and have them scanned.  Book publishers Greg and Silvia Ray will be on site at St James Hall (corner of Tank & High Streets, Morpeth), over the weekend to scan photos from Morpeth and surrounding districts for inclusion in the Morpeth Museum & […]